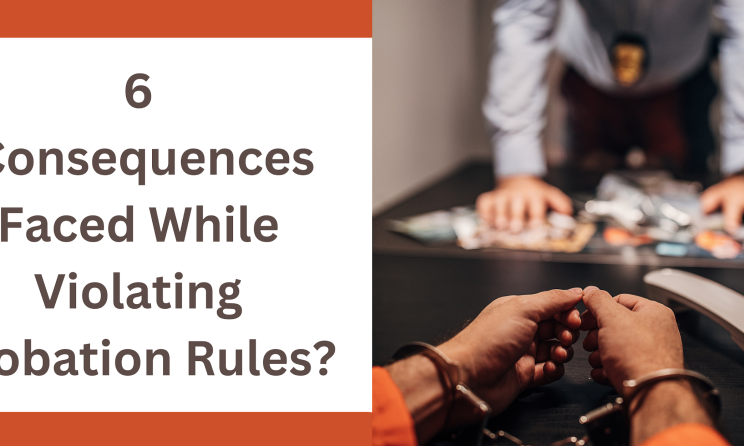 Probation is a form of criminal sentence that allows a person to serve their sentence outside of prison, usually under the supervision of a probation officer. Probation is often given as an alternative to prison time and it typically includes conditions that the individual must follow.

These conditions include regular check-ins with a probation officer, completing community service, or paying fines. Probation can also include other conditions such as drug testing, curfews, and avoiding certain people or places. The goal of probation is to rehabilitate the offender and prevent them from committing further crimes.

Sometimes, however, individuals do violate probation rules and may be subject to additional penalties. In this case, a probation violations lawyer might need to step in. It is important to note that the specific consequences of violating probation rules depend on the nature of the violation. It also depends on the discretion of the probation officer and judge.

In this article, we will be looking at what probation violation is and the consequences faced when violating probation rules.

What is a probation violation?

Other violations include not paying fines or restitution, leaving the jurisdiction without permission, and committing a new crime. A probation violation is not a felony in and of itself. However, it can result in a person being charged with a felony if the original offense that led to the probation was a felony.

They can negotiate with prosecutors and judges on their client’s behalf to try to reach a favorable outcome, such as reducing charges or sentences. A probation violation can also be dismissed. The decision to dismiss a probation violation is up to the judge and it may depend on the circumstances of the case and the defendant’s prior record.

In some cases, a judge may dismiss a violation if the defendant has completed certain requirements. These could include making amends for the violation, completing community service, or attending counseling. 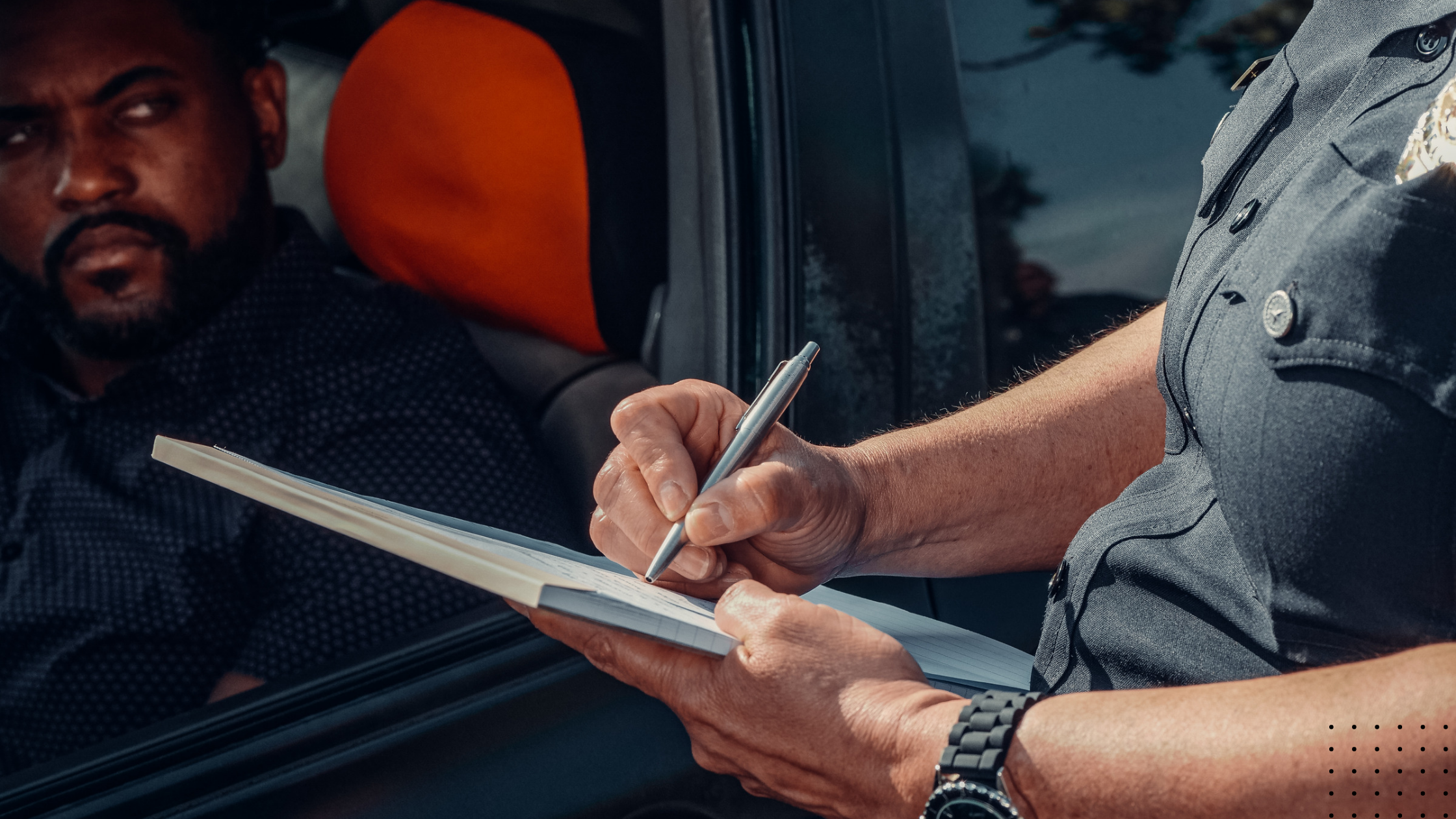 When an individual on probation violates the terms of their probation, they may face a range of consequences. Here are six of them:

Additional fines can be one of the consequences of violating probation rules. Fines can be imposed as a penalty for the violation. They can also be a way to compensate for any damages caused by the violation. The amount of the fine may vary depending on the nature and severity of the violation and the discretion of the judge.

In some cases, the fine may be a mandatory minimum set by the state or federal law. The fines may also be imposed in addition to other consequences such as community service, imprisonment, or extension of probation period.

The specific conditions of increased supervision or monitoring will also depend on the nature and severity of the violation and the discretion of the probation officer and judge. In some cases, it could also be a condition to attend certain programs such as anger management, substance abuse, or mental health therapy.

Community service is a form of punishment that requires the individual to perform work in the community as a way to make amends for the violation. Examples of community service include cleaning up public spaces or working in a soup kitchen or homeless shelter.

It could also include doing manual labor for a government or non-profit organization. Again, the number of hours of community service will depend on the nature and severity of the violation and on the discretion of the probation officer and judge.

Community service is generally intended to be a punishment that is less severe than imprisonment. However, it is more meaningful than fines or additional supervision. A lawyer for probation violations can provide adequate information and guide the offender on how to complete the probation.

An extension of the probationary period can be one of the consequences of violating probation rules. This means that the individual will be required to continue under probation supervision for a longer period than originally planned.

The extension of the probationary period is intended to provide the individual with additional time to comply with the terms of probation and also to demonstrate that they are capable of following the rules.

In some cases, the extension could be a few months, and in others, it could be a year or more. It may also include additional conditions such as more frequent check-ins with a probation officer, electronic monitoring, drug testing, or other forms of surveillance.

Modification of the terms of probation can be another consequence of violating probation rules. This means that the individual’s probation conditions will be changed to make them more restrictive or to address the specific violation that occurred.

The modifications can include additional conditions such as drug or alcohol treatment or mental health counseling. It could also include other programs that are intended to address the underlying issues that led to the violation.

The modification could also include restriction of movement, curfews, and other forms of surveillance. The goal of modifying the terms of probation is to ensure that the individual can comply with the conditions of probation and avoid further violations.

Incarceration is also known as the revocation of probation. This means that the individual will be required to serve a prison sentence instead of completing their probation sentence. This decision is made by the judge. And it depends on the nature and severity of the violation, as well as the discretion of the probation officer.

In some cases, a probation violation can lead to a warrant for arrest being issued for the individual. It is important to note that, in most cases, the law requires a hearing before a judge. Here, the individual has the right to be represented by a probation lawyer who would present evidence on their behalf.

This means that the offender may be taken into custody and held until a hearing can take place. At the hearing, the judge will determine whether the individual violated the terms of their probation. He will then decide whether to revoke probation and impose a prison sentence.

A probation revocation lawyer can also explore other alternatives to incarceration. These could include electronic monitoring, house arrest, or community supervision.

Violating probation rules can have serious consequences. They include having additional probation conditions imposed or being sent back to prison. It is, therefore, important for individuals on probation to fully understand the rules and conditions of their probation. They must also take steps to comply with them to avoid these negative outcomes.

Additionally, individuals who are facing the consequences of violating probation should consider seeking legal counsel to help them understand their options and defend their rights. A probation violations lawyer can help in explaining the charges and potential consequences.

They can also negotiate with the prosecution to try and reduce the charges or the potential consequences. The lawyer can represent the offender at a probation violation hearing, explore alternatives to incarceration, and advocate on behalf of the offender.