Ubisoft is apparently developing a new Assassin’s Creed game that was once intended to be an expansion to Valhalla. Now, a fresh report indicates the location of the next game “Rift.”

This game is expected to be a full-fledged independent product and will launch this year or in 2023. Ubisoft, on the other hand, has yet to comment on the subject or confirm the existence of such a project. Take a closer look at the upcoming Assasins Creed game and the possible inspiration for it.

The Following Assassin’s Creed Game Could Be Set in Baghdad

The game will not be a large open-world role-playing game in the manner of previous installments, but rather will emphasize stealth gameplay. Baghdad is not the only site seen in this Assassin’s Creed chapter, but it is one that players may explore. 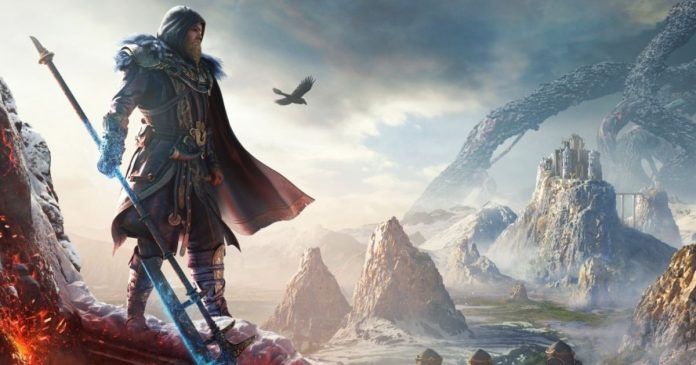 Basim is a member of the Abbasid Caliphate’s Hidden Ones, who spent the majority of the 9th century working in distant nations on their behalf. He is also the reincarnation of the Norse trickster deity Isu Loki.

According to Bloomberg, Ubisoft has a “strong and intriguing pipeline of products in development, including familiar brands with fresh story twists and features, as well as brand new IPs that will continue to shape today’s video gaming scene.”

More information about the game’s location has not been revealed, but it looks to be connected to the franchise’s most recent installment, Assassin’s Creed Valhalla.

Valhalla’s Dawn of Ragnarök update is scheduled to launch on March 10 and will allow players to assume the role of Norse God Odin as he attempts to avert the world’s destruction. 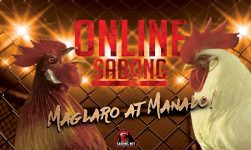 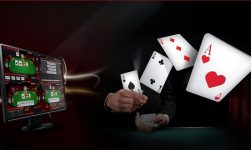 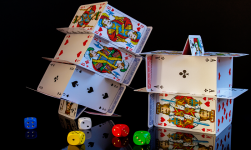 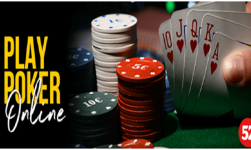 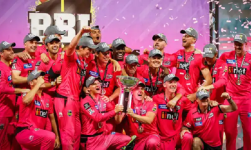 The popularity of Cricket in the World