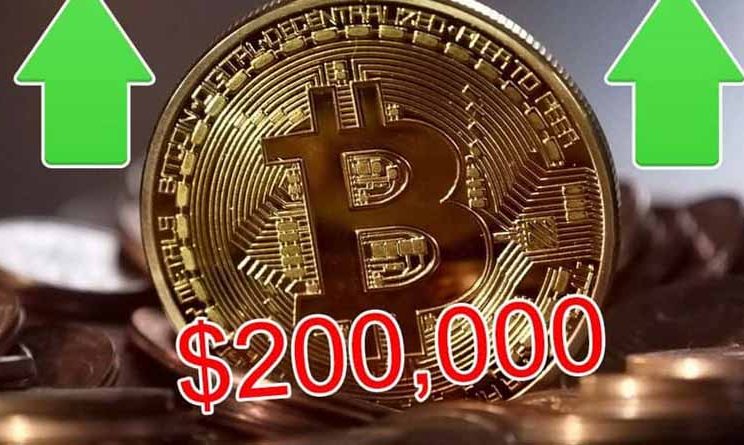 The financial research firm FSInsight predicted that Bitcoin would reach $200,000 by the second half of 2022. That represents a 462 percent increase over the cryptocurrency’s value on Monday morning. According to FSInsight, the price of Ethereum might reach $12,000 this year, representing a 385 percent premium to where it is currently trading, indicating a possibility for massive gains.

According to the report, cryptocurrencies are becoming increasingly linked to technology equities. [source: report] According to Sean Farrell, head of digital asset strategy, this is due to the “entry of legacy market money into the mix.” 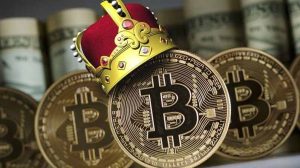 “This is in stark contrast to last year, when tech companies were still performing well, but Bitcoin and the rest of the cryptocurrency market cap were wiped out,” Farrell explained. To reach the $200,000 mark, Bitcoin would need to draw a new wave of investors, similar to the one that swept through the cryptocurrency last year—something Farrell believes has a “reasonable probability” of happening. Although a recovery in the market would be required in the second half, prices are already significantly higher than the lows reached on January 24. (though well short of its all-time high).

As a result, Farrell believes that the Ethereum network is “remarkably undervalued” due to the increase in non-financial technologies (NFTs), Web3 applications, and decentralised financial (DeFi) applications. 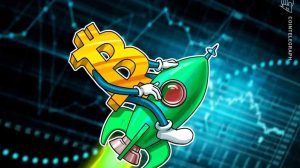 Bullish predictions on Bitcoin have, of course, been made in the past, and the most optimistic have rarely been proven correct, but FSInsight and Farrell claim they are still among the believers, so long as the government does not stand in the way.

“All assets have the potential to sell off and drop another 50% if the Fed raises interest rates by 4 percent tomorrow or next month,” he stated. According to the current situation, the upside for both Bitcoin and Ethereum is significantly greater than the downside.” 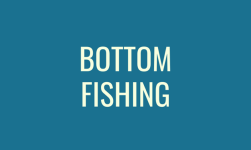 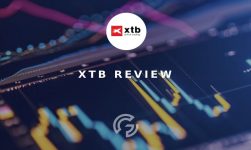 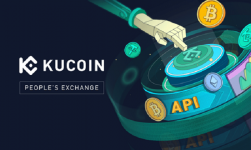 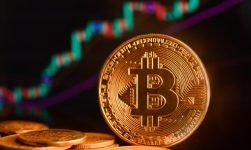 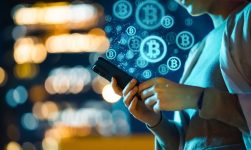