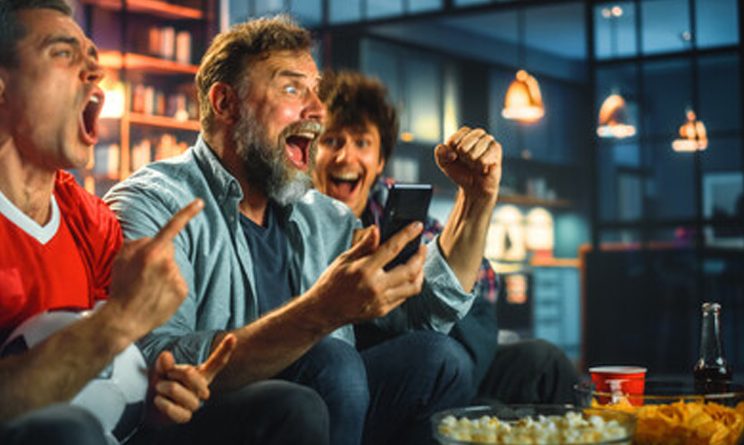 On November 19 it was confirmed that French forward Karim Benzema will not play in the big tournament because of an injury. The loss of the player was another blow for the French national team. Meninho, Pogba, Kanté, Kimphembe and Nkunkou will not play at the tournament except Karim. Upon his return to the national team, Benzema immediately began to bring great value to the team, giving assists and scoring goals. Of course, the main striker of the national team is Mbappe, but Benzema is a player who shows himself perfectly in important matches, he could surely help the team with his actions.

“A huge blow for the French team ahead of the start of the 2022 World Cup. For weeks there was an uneasy feeling that could not be avoided. One could close one’s eyes or plug one’s ears, but the sad news caught up with us nonetheless. France has lost its best player, although we had hoped for a different outcome until the last moment.”

The matches of the World Cup have already started, so to make watching the matches more interesting you can visit Uganda betting site.

The fans have different opinions on the loss of the striker. Most of the fans in social networks are very upset by the loss of Karim, but there are also those who do not hide their joy at the fact that the player will miss the World Cup. Most often fans cite the example of the World Cup in 2018, when France won the championship without Benzema.

Also often the player is accused of not loving his country, an example of a comment from a user: Karim will never become a world champion for a country he does not love. He will not be made to sing the national anthem anymore.” The fan suggests that Benzema still has resentment for the fact that he was once excluded from the national team.

But no matter what anyone says, Benzema is a strong player in good form who can also single-handedly decide the fate of a match. The player also has a great relationship with Mbappe, together they could probably create the most productive blow at the tournament. But we should not get too upset, because there are no irreplaceable footballers. We just have to wait and see how France play the 2022 World Cup without Karim in the squad.