Home › Business › Should You Use An IRA To Buy Gold? 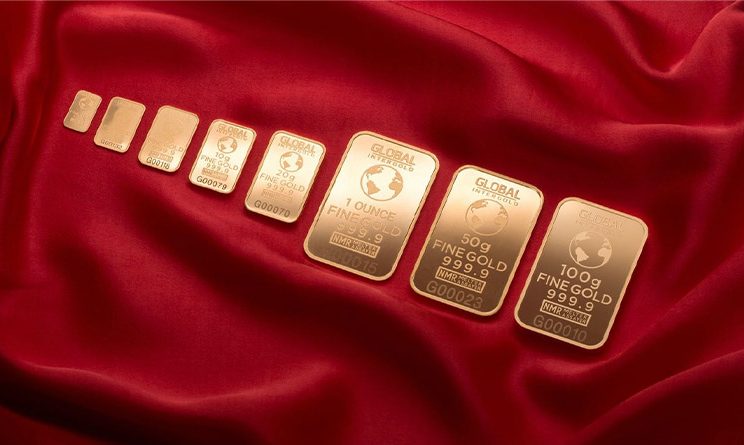 The dollar has been on a decline for the last fifty years. That’s one of the most disturbing trends of our time since currencies, by definition, can depreciate into infinity, or at least until they get to the point of final breakdown and enter the state of hyperinflation.

Money needs to circulate in order to operate, and the dollar is still being used as a medium of exchange. However, there’s another role that money needs to fulfill, and that’s for it to become a store of value. You can go to this page for additional info https://www.dailyfx.com/forex/technical/home/analysis/xau-usd/2022/03/10/Gold-Price-and-Silver-Price-Forecast-for-the-Days-Ahead-PRtech.html.

The dollar is anything but that since the purchasing power has decreased more than 90 percent in the past half a century. Both the public and the private sectors share the opinion that the dollar is the worst way to store your wealth. That’s why investors are taking on so much risk in order to fight inflation.

How do other countries look at the dollar? 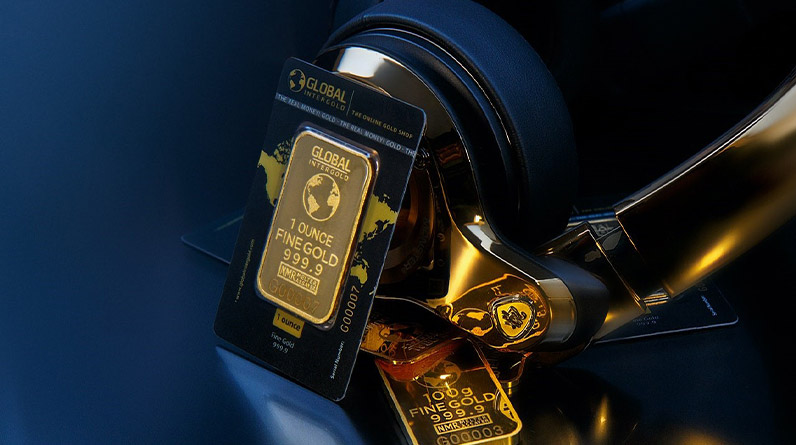 In the age of the internet, information spreads around quickly. In a matter of minutes, the entire world can know exactly what’s going on. That’s why most other countries are aware of the situation of the dollar.

Even the ex-chairman of the Federal Reserve spoke about that to Congress. He said that the imbalance of the budget would eventually lead the United States into extreme difficulties when it comes to fiscal politics. The demographics of the country suggest that the baby boomers will be retired completely in the following months, which will put a lot of strain on the current workforce.

This means that the ratio between workers and retirees will decrease, and the government will need to provide services to the elders without increasing taxes or cutting their pensions. Since Congress waited a long while and didn’t address any of those points, matters only became worse. Click on this link to read more.

Foreign investors are always watching, and they have started to lose trust in the US government, just like most residents. The correct choice of action would have been to save the country by lowering the budget deficits, and that would have ensured long-term growth.

Instead of taking a single step in the right direction, the Fed cranked up their printing press and flooded the market with more dollars. This led to the current inflation rate, which is standing and 7.5 percent, and it’s only going to get worse.

Is anyone buying gold?

Every other central bank apart from the United States is buying gold. This is especially true in emerging countries. Plus, foreign countries have started to hedge their dollar reserves in case of a crisis of the dollar. That’s why most of them have switched to buying gold after long decades of being sellers.

This is a disturbing trend for every investor that doesn’t have precious metals as part of their portfolio. Starting from 2011, the central banks of Mexico, Thailand, South Korea, and Russia have been buying tons and tons of gold. In the year 2011 alone, they got 430 tons of gold, which is five times higher than their buying rate from the previous year.

Now China is the largest producer of gold in the world, while India is the largest importer and buyer. We should also mention that China is holding steady on their acquisition of the debt of the United States treasury.

To explain it simply, it’s in every foreign country’s interest to let the dollar drop down gradually since it still is the reserve currency of the world. When that happens, it would be much easier to impose gold back again and make things more stable.

When it comes to fiscal and monetary politics, the States are on a razor-thin margin, and people are starting to notice. Learn how to buy gold in an IRA to be ahead of the curve. More than 80 percent of the general public doubt the ability of Washington to solve the economic problems, and they’re putting all of their savings into the S&P500.

What should you do with your IRA?

The only way to have a good night’s sleep at this time would be to have gold under your pillow. That’s not a joke. Eventually, the dollar will lose more of its purchasing power, and people will resort back to using precious metals as a medium of exchange.

The same thing happened when Vietnamese people ran away from the communist regime in their own country and came to the Americas, and it also happened when Germany lost the wars. The devaluation of a currency is a dangerous situation to be in, and the only way out is by having gold.

Using your individual retirement account to purchase physical gold would be a step in the right direction since this precious metal knows no borders and nationalities. Keeping your IRA in stocks and bonds will only crash down on your head if the dollar loses value.

Gold transcends the political spectrum and removes the danger of the steady erosion of paper currencies. In the event of a monetary crisis that gets full-blown, the only means to an end is this yellow metal. Some people would argue that silver is in the same rank, but that’s like mixing apples and oranges.

Silver’s role is divided between industrial and monetary, while gold is only of the latter. Whenever you mention wealth, the first thought that comes to mind is always bullion of gold, never silver. There are plenty of examples in history where gold has fought a battle against fiat, and it’s always come out victorious.