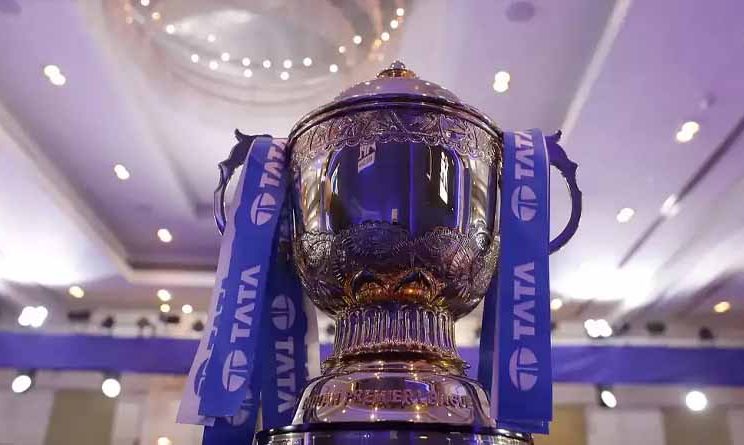 Ishan Kishan made a sensational comeback with the five-time IPL champions Mumbai Indians, who acquired him for a whopping INR 15.25 crore.

The highest-priced acquisition in the high-profile event was the Jharkhand wicketkeeper-batsman.

Ishan drew bids from the Punjab Kings and Mumbai Indians, who battled it out for the left-handed batter’s services. Punjab withdrew at 7.50 crores, but Gujarat Titans battled the MI Paltans but were quickly eliminated.

MI had to bid relentlessly for Kishan after their previous competitor Sunrisers Hyderabad gave up hope following Ishan’s trademark infringement.

Chahar joined CSK in 2018 and appeared in 58 IPL matches for the MS Dhoni-led side, claiming 58 wickets at an economy rate of 7.70.

Chahar has been a vital bowler for Dhoni in the PowerPlay overs, making the most of his swinging skills.

CSK entered the bidding war after the player’s value surpassed the ten-crore mark. CSK compelled Capitals to withdraw when they increased the price to 13 crores, while Rajasthan Royals resisted until the bid reached 14 crores.

The Mumbai batter was acquired by Kolkata Knight Riders for a hefty INR 12.25 crores, outbidding Delhi Capitals and Gujarat Titans.

Iyer is credited with the Delhi Capitals’ revival following his takeover of the captaincy duties from Gautam Gambhir in the 2018 Indian Premier League.

After a seven-year break, the Delhi franchise qualified for the IPL playoffs in 2019 and made their first final appearance the following year, losing to Mumbai Indians.

Iyer not only provides a middle-order bat for any club, but he might also develop into a candidate for the leadership role.

This will be Iyer’s second franchise after seven seasons with the Delhi Capitals. He missed the opening leg of the IPL 2021 due to a shoulder ailment. Iyer is Delhi Capitals’ third highest run scorer with 2375 runs from 87 matches, behind Virender Sehwag (2382) and Rishabh Pant (2498).

After being sold to Punjab Kings for INR 11.50 crores, the England all-rounder became the most expensive overseas player in the IPL 2022 auction.

He was named player of the tournament at last year’s inaugural Men’s Hundred after scoring 348 runs for Birmingham Phoenix at a strike rate of 178.46.

Livingstone appeared in nine games for the Rajasthan Royals over the course of two seasons in 2019 and 2021 but did not capitalise on his opportunity. CSK and KKR made approaches for the England stylish all-rounder before Punjab snatched him up for his amazing talent.

Thakur possesses a variety of skills; he can bowl in the middle overs and hold runs in the slog overs. He can contribute to his team’s breakthroughs and serve as a finisher at the bottom of the batting order.

Thakur appeared in just one game for Kings XI Punjab (now Punjab Kings) against the Delhi Daredevils in 2015. (now Capitals). He appeared in 12 matches for Rising Pune Super Giants in the 2017 IPL before joining CSK for four seasons and winning two titles.

Thakur was acquired by Delhi Capitals in the IPL 2022 auction for 10.75 crores. Wanindu Hasaranga (RCB), Harshal Patel (RCB), and Nicholas Pooran (SRH) were all sold for comparable sums. 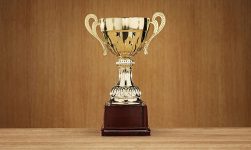 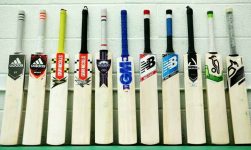