Home › Technology › Xiaomi R1 or shall we call it the Note 5? 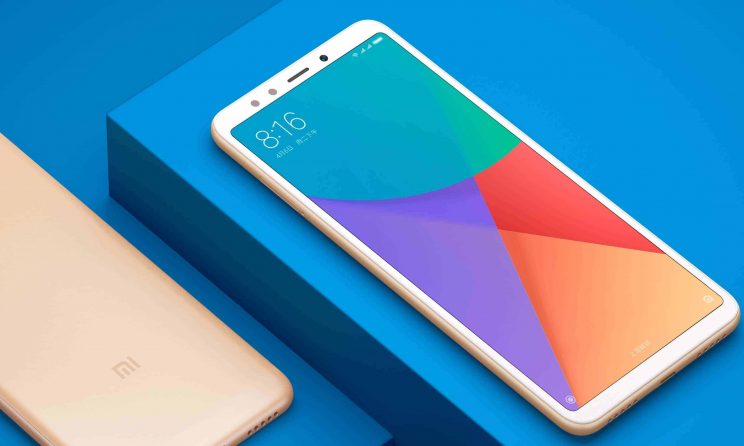 Xiaomi has been on a roll recently. They have released a number of products in the Chinese market as well as in our Indian shores. Starting with their budget Y1’s to the much desired A1. There’s no denying that the Chinese electronic supergiant has made some huge waves in the market. Xiaomi recently teased us with a brand new design that featured the hugely popular 18:9 aspect ratio. It was a huge leap in design for Xiaomi since the Mi3 series. This design is, in a word, more revolutionary than evolutionary. And it was since first seen on the recently launched Redmi 5A. While the change in design is subjective and it’ll be a love or hate affair for most people, but it wouldn’t really hurt to change the design language once in a few years.

What’s even interesting is that Xiaomi recently teased us with a brand new phone based on the same design language debuted as the Xiaomi R1. It is widely speculated to be the successor to the immensely popular Xiaomi Redmi Note 4 which was one of the highest selling phones in India sometime back. So, does the device have what it takes to dethrone its successful predecessor? Let’s find out.

Let’s start with the design. Straight away the most striking change as seen on Xiaomi’s new devices is its screen design. They employ thinner bezels, a rounded display, and the brand new 18:9 aspect ratio. Also, we can expect to see the same 1080p+ resolution the display as with most smartphones but all that is a discussion for when it launches.

This is one area where Xiaomi has been playing the trump card for the last few years. They do subtle but significant changes under the hood to make sure that the device is as recent as possible and it’s the same case with the Xiaomi R1. The device will reportedly ship with the newer Snapdragon 630 which is a minor improvement over the Snapdragon 625 found on the Note 4 and the A1. While the performance will largely remain the same, but the 630 is tuned more towards efficiency which was already a major selling point with devices featuring the older Snapdragon 625. It’ll also likely ship with a total of 4GB of RAM which is plenty for any task that you throw at it. Rest assured, it won’t be a slouch.

It is, as of this moment, unknown with what flavour of Android the Xiaomi R1 is going to ship but sources indicate that it’ll probably be Nougat with the option to upgrade to android Oreo. We cannot exactly tell whether it is true because Xiaomi has a history of slower than usual security release patch updates for their devices, but we certainly do hope that it’ll get updated to Oreo sometime in the future. While we are on the subject, we can confirm that it’d have the MiUi skin layered on top of the Android UI because this isn’t an Android One device.

Since the R1 will probably be a Note 5 in disguise, we don’t expect the camera to be over the top. As a matter of fact, if sources are to the believed then it’ll likely retain the camera from the Note 4 as well as the fingerprint sensor. But this really begs the question as to whether the camera will be better tuned with the device because as we remember correctly, the Note 4’s camera performance was seriously underwhelming, with its competition beating it out most of the time. The 13MP camera just about got the job done, and yes it wasn’t a dual lens setup.

Storage wise, the device will likely be available with 32 or 64 gigs as per the norm and will have the option to expand via an SD card. Still, no dedicated SD card slot which is a bit of a disappointment considering the much cheaper Redmi Y1 series comes with it.

We don’t know if the R1 will ever release in India with its disguise as the Note 4 so exact network support specifications are unknown at this moment. But like with all Xiaomi phones, it’ll have Wi-Fi, Bluetooth, GPS and an IR blaster. NFC support is unknown though.

Battery wise, the Note 4 had a 5000mAh battery, and we expect it to continue down that road it was ever to replace the Note 4.

While Xiaomi has been on a complete roll with an armada of the newer device, they are actually blurring the lines of what used to make them special. Simply put, they are facing an identity crisis at the moment with different models conflicting with each other. What Xiaomi could actually use is some encouragement to bring back the old line-up nomenclature and reduce the confusion. The Xiaomi R1 price in India is expected to around 10-15k which would be on par with the Note 4 pricing. Just hope that Xiaomi keeps the basic Note formula alive in this one if it wants to see any success. 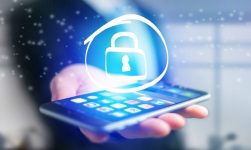 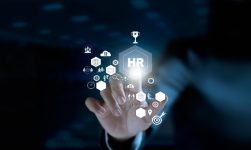 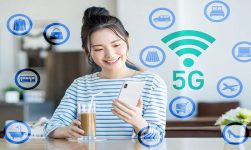 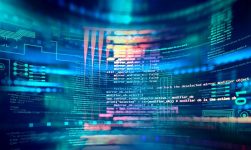 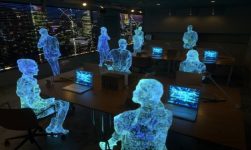 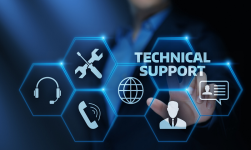